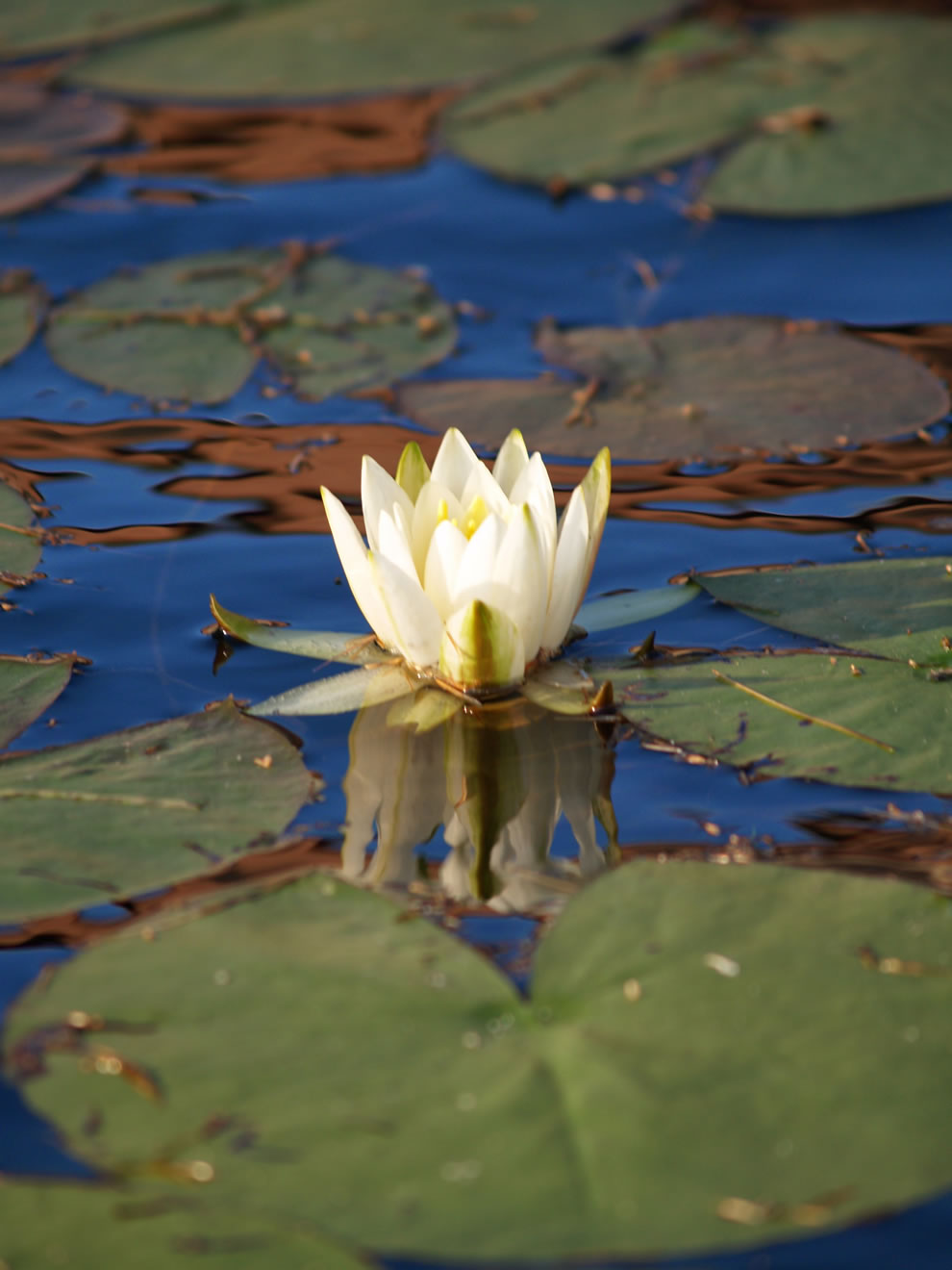 Highly detailed security access rules were managed via a Novell server which had to be retired.

They needed to quickly evaluate the current CMS alternatives, and get something in place for a 1-2 year lifespan, at which point they expected to move to Microsoft Sitepoint.

This intranet ran on a company VM, to which the admin password had been lost. With local manipulation of the boot process, we recovered admin access.

Test installs of WordPress & Drupal were evaluated to replace the Joomla 1.0 stack. Only Drupal with Organic Groups was able to offer the fine grained access controls required. Integrated the Drupal OG stack with their Active Directory server.

In the end, user resistance to changing interface, to be followed by another within a year or two, led to request to create custom Joomla 1.0 auth plugin so it would use the new Active Directory service rather than the retiring Novell service.

Thanks to the wonders of ancient open source code archaeology, and some outside the box thinking, they maintained invested value in that code stack until the proper upgrade was in place.

"Most of your problems are probably not unique."

Tech choices have a way of sticking around...