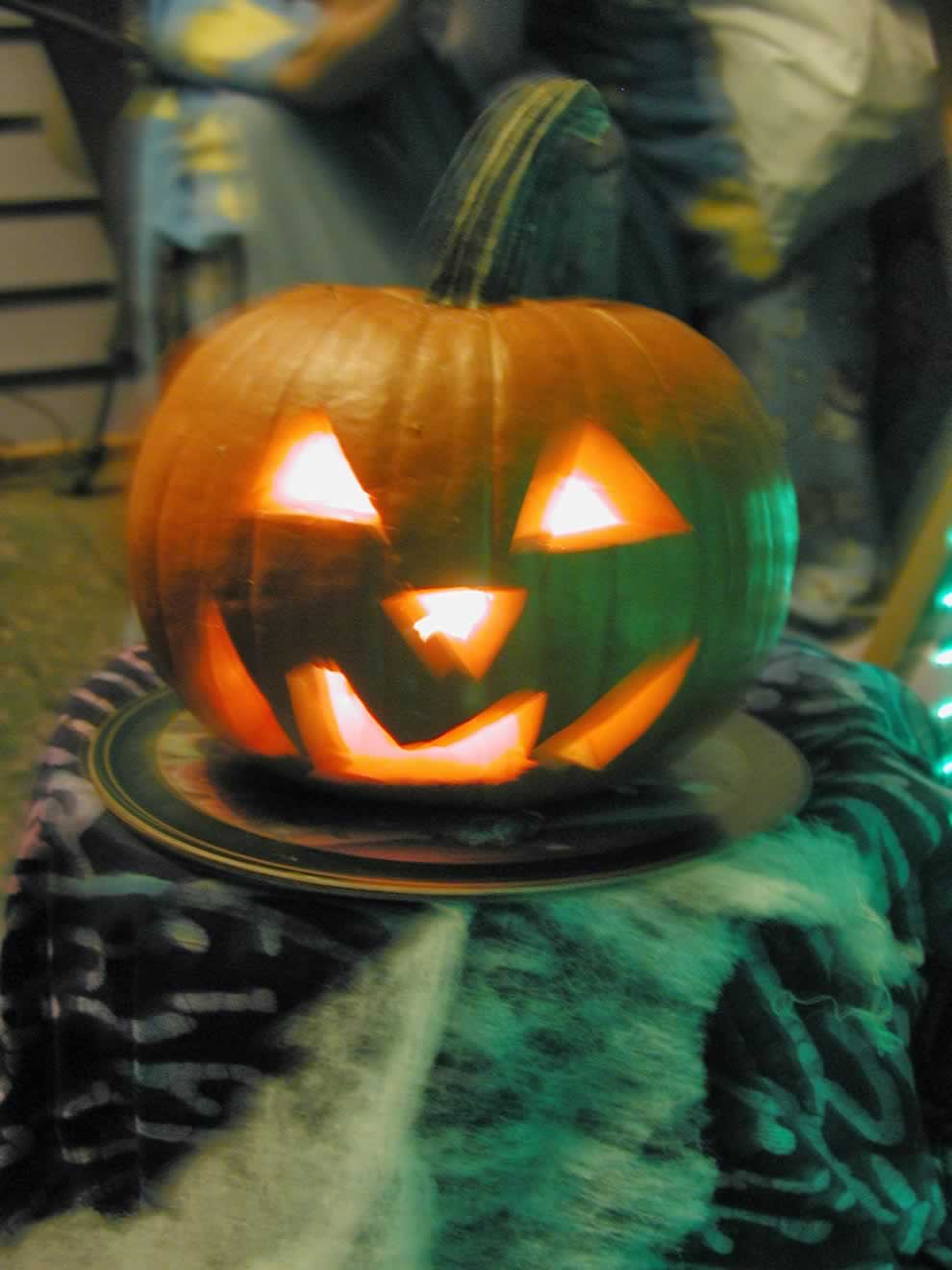 "Make it easy to do the right thing, even if it's hard."

Their first experience with Drupal which had just launched a new major version, requiring connection to a large and active custom intranet, was definitely headed towards the bleeding edge...

"You don't have to automate every thing; just automate the often things."

A few of our favorite things...

"The more friction points you remove from the creative process, the less likely you are to get stuck."